Cupar Arts Festival 2016 took place for one week in June* incorporating the summer solstice or longest day, an example of liminality, a precise point where one phase ends and another begins. 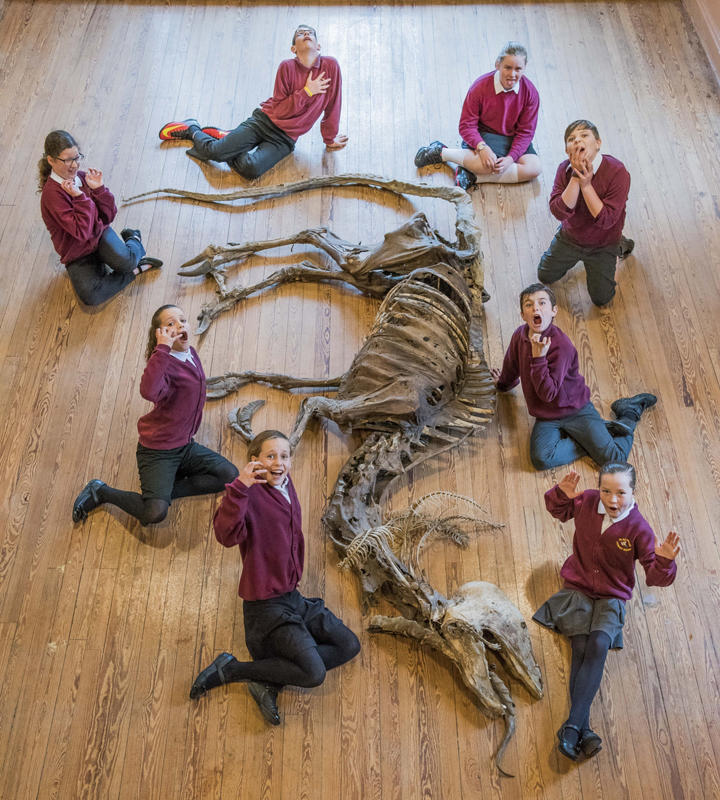 The OED definition aims to give artists the widest possible interpretation of this theme, allowing responses which might range from changing states in the natural world or in scientific processes, changes in the role of a historic site or building, personal transformation and development, or the interpretation of liminal within anthropology relating to ritual and myth. Liminal relates to a tipping point, a time of change as a new phase is about to be entered into.

2016 sees a departure from the previous open call for proposals, and for this event the programme will be curated; this will allow some of our previous festival artists to return along side artists who have not shown work in Cupar before. As ever, emphasis is on presenting work that engages, inspires and challenges our diverse audiences, by artists working over a broad range of contexts from across the UK and overseas.

An exhibition of drawings on the subject of LIMINAL, by a further 30 artists, can also be found across two of our venues.

Thursday 23  An Evening of Poetry

‘What Lies (Beneath Cupar)? A walk and screening event with Anthony Schrag. 10.30am – 12 noon. Meet at the Festival Hub.
Festival Launch Party: 12 noon – 4pm at the Festival Hub
plus further special events around town, including food demos by Christopher Trotter, Caravan Obscura, music from Stephen Lee and Mark Small (4 – 6pm) and more

Performance: In BeTween UncerTainty with Jacqueline Bulnes and Twistinkers. Haugh Park. 6.30pm

TERRACE provides a raked viewing platform for performances and films in the festival. Located in a former car showroom, the space has a subtle curve and the platform reflects this shape. The form of the structure has echoes of a Greek Ampitheatre, with classical public architecture a common theme that crops up frequently in artist Alan Bond’s work. The pre-used plywood has a patina which looks aged and perhaps reinforces this association. Seating is created making rectilinear gaps in the surface. It appears that something is missing from the form, but these box like holes give a visual depth to the object and physically strengthen and stiffen the whole structure.

Genre-defying act The Onion Club combine classical, punk, glam and gospel influences with a Weimar aesthetic to produce a style that is upfront, intense and deeply personal. Pianist and composer Stephen Lee and singer and performance artist Pauline M. Hynd first began to develop ideas for a suite of original and ‘reimagined’ songs for their first ever gig in 2012. Since then, their influences and interests have included quantum physics, queer theory, Buddhism and punk rock.

Cupar Arts is a voluntary, community organisation. All proceeds go towards sustaining the continuation of the project.